A British film critic and historian based in the United States and the author of more than 20 books, David Thomson is both a valuable import and local treasure here in the Bay Area.

Thomson has been a fervent film historian, recently offering searing investigations into films such as The Unknown Known and sweet delight at the sight of Shirley Temple.

I’ve been reading more and more film criticism from the likes of Richard Brody, Scott Foundas, David Thomson, and other seasoned critics and the common thread that is missing among them is that stark cynicism entrenched in the blogosphere we find ourselves in today. It begs the question why so many write about film if their main point is to worship at the altar of Paul Thomas Anderson without asking why?

As fellow writer Scott Foundas once remarked, Thomson’s writing “[continuously celebrates works of passion and commitment at a cultural moment when it is so much more fashionable to act cool and detached”. When harsh critique is necessary he doesn’t hold back but he also doesn’t retreat to riding the gravy train of dislike (see his review of Transcendence). He always takes a sharp look at why he doesn’t like a film, what didn’t work, if it has any worth, and why it was made in the first place.

This past year Thomson offered readers an insight into films which, although great, deserved deeper discussions beyond the surface. Like his “review” in The New Republic of 12 Years a Slave for example, where Thomson digs into the deep-seated racism at the birth of cinema and American cowardice to address it since. Thomson remarks that “this is an era in which we nurse our own protection from confounding truths”. To Thomson, this is why 12 Years HAD to be made by a foreigner, someone detached from our American sense of political correctness and politeness.

Thomson is more than a critic, he is a cinephilic historian. Neither dreary nor overtly academic, his writing is engaging as his prose entices his audience to see past the flashing lights and chiseled facial features. Thomson is in love with movies and the debates they bring with them.

Billy Wilder once quipped that “An audience is never wrong. An individual member of it may be an imbecile, but a thousand imbeciles together in the dark – that is critical genius”. I’m not sure that Thomson would agree but the point remains that film criticism does not live in a bubble. His articles are pushed into the public realm to be part of a conversation that we imbeciles in the dark don’t initially recognize the need for. Thomson holds the rare capacity to genuinely turn his readers onto filmmakers whose work they have never seen, and to reconsider many others. I particularly like his opinion on how films change in this Turner Classic Movies article. Thomson realized early on that movies, whether old or now, are best approached with the perspective afforded by time and distance.

From the SFIFF press release:

Following the award presentation, Sunday May 4, 3:00 pm at Sundance Kabuki Cinemas, there will be an onstage conversation between Thomson and author Geoff Dyer (see his book Zona if you’re privy to Russian film) and a screening of The Lady Eve. The Preston Sturges–directed classic was personally selected by Thomson as a film which encapsulates the humor and joy that cinema is able to bring to an audience.

More to come on SFIFF in the coming days! 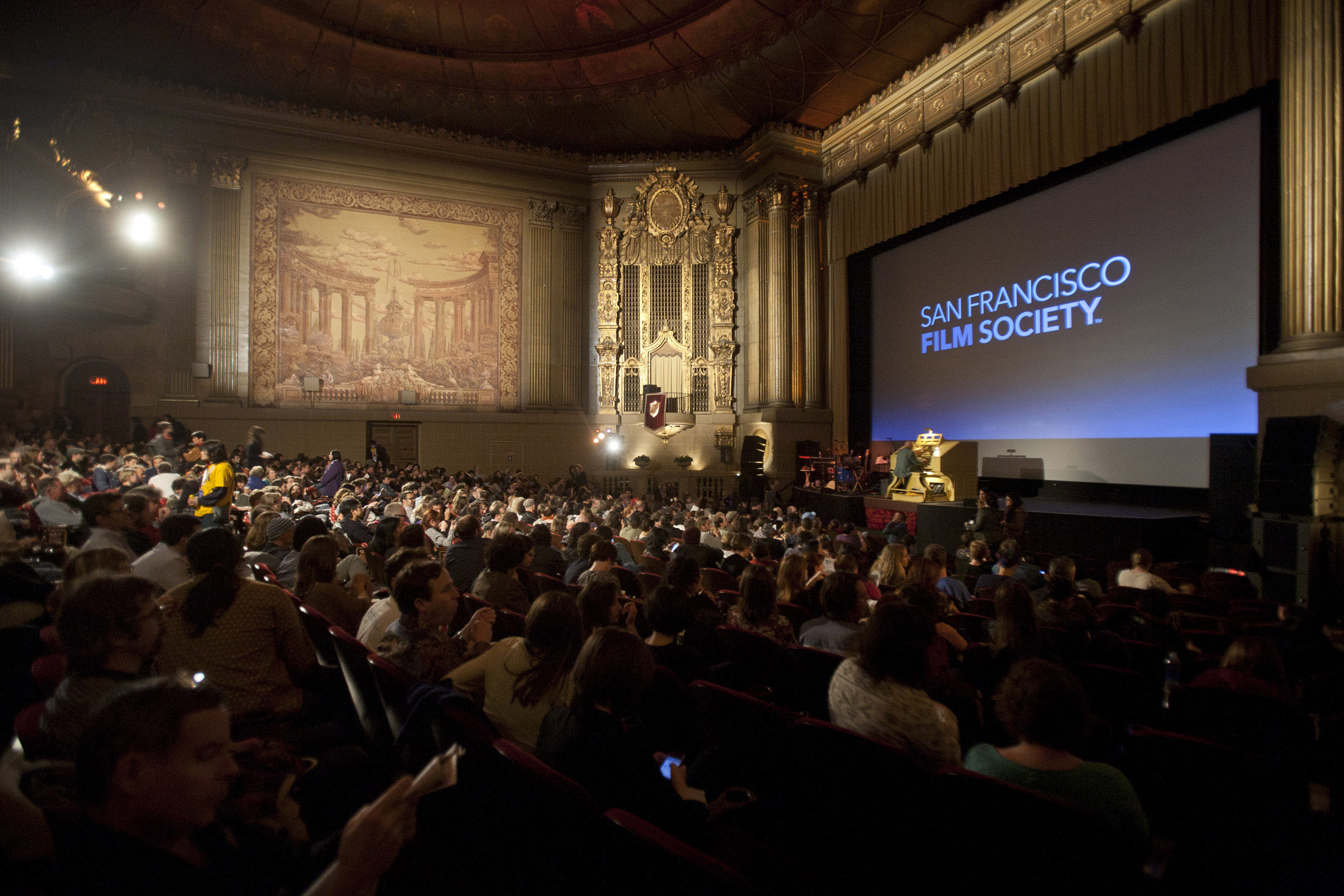 Apr 24, 2014
What I’m watching this week: Finding Vivian Maier at The Clay